Ресторан Dinner In The Sky

Отель The Opposite House

The B20 Role at the G20 Argentine process 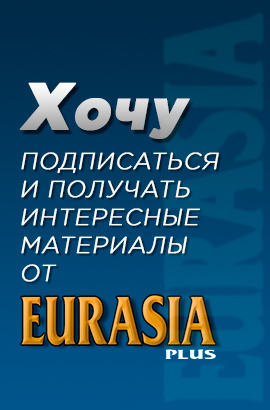 BRICS Business Council on the Path of Innovations 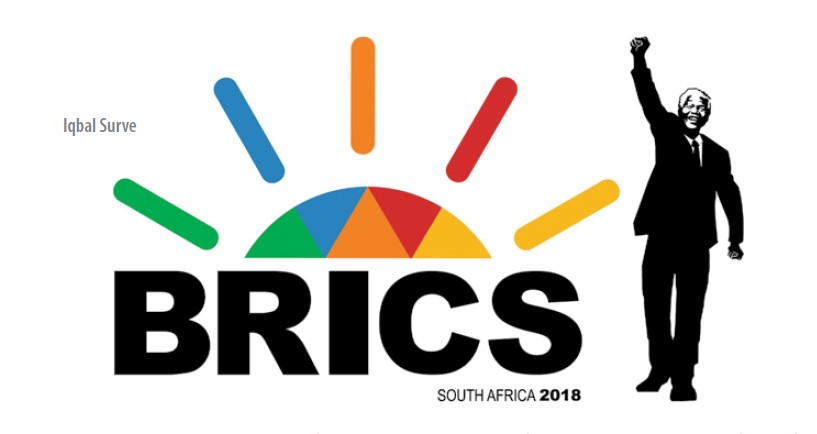 BRICS is the acronym for an association of five major emerging economies: , , , and . The leading nations from three continents not only strive for complementarity and mutual support for inclusive growth and sustainable development, but seek to pool their influence to reshape global governance of trade and investment, for decades fashioned by the  consensus.

Established as BRIC in 2006, the new partnership held its first in , in 2009 with  joining in 2010. The BRICS five members have evolved into a powerful global force, changing the world order through new international institution and other type of relationship.

BRICS brings together political leaders and government authorities with business representatives from Eurasia, Africa and , following the BRICS Plus formula. An instrumental platform for this is the BRICS Business Council (BBC), which holds its annual meetings in conjunction with the BRICS Leaders Summits. The mission of BBC is to identify problems and bottlenecks for economic cooperation amongst the BRICS countries, promote and strengthen mutually beneficial ties, to maintain dialogue between business and Governments of BRICS nations, recommend solutions for difficulties and feasible steps forward.

Since its establishment in  in 2013, BBC is working hard on the agenda equally important for business circles and government authorities, becoming the top instrument partnership throughout the BRICS economic space.

Although most of the term of the South African presidency still ahead, one can already talk about the achievement reflected in BBC Annual Report to the 10th BRICS Leaders Summit in .

Combining continuity of the last year’s agenda, put forward by the Chinese colleagues with innovative approach to modern challenges, South African BBC chapter determined to give its Chair to  next spring at a new level by volume, content and quality.

Among the achievements captured in 2017/18 Annual Report,  the heads of BBC national chapters highlighted:

Many of these are an outcome of the strategic shift towards practical cooperation on specific projects with high probability of achieving concrete results in the foreseeable future.

activities are carried out in 9 Working Group and a number of Task Forces as the BBC pragmatic agents in the spheres of manufacturing, skills sevelopment, deregulation, digital economy, financial services, infrastructure, regional aviation, energy and green economy. Some of them, like the Financial Services Working Group operate since the establisment of Council, while the others are just completing the formation process, but in no way inferior to the enthusiasm

Based on above priority items, the following initiatives have been championed by the Council and by its South African Chapter:

Another important development area is the operationalisation of the Africa Regional Centre (ARC) of the NDB in Johannesburg. Acting as the first NDB regional office, ARC will demonstrate an increasing commitment by BRICS nations towards providing access to capital funds for infrastructure projects in African and other developing countries, indicating progress in funding energy, transport, integrated logistics, water and other productive sectors, that currently impede ’s competitiveness in global landscape. 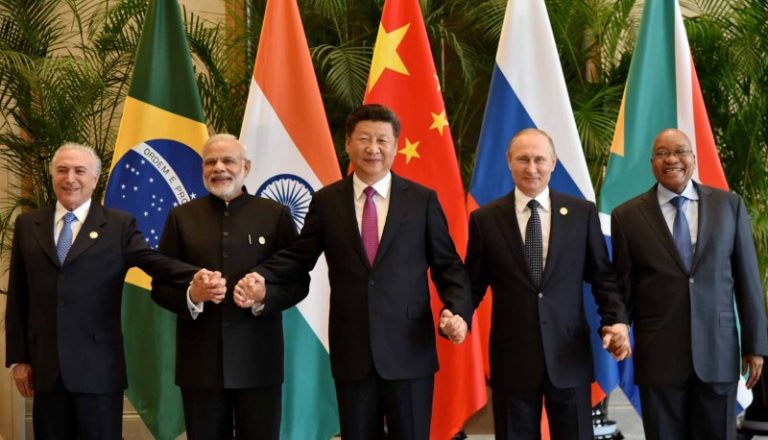 Vital areas for ’s presidency cover the facilitation of youth entrepreneurship, , promotion of skills development for the 4th Industrial Revolution and food security.

To that end we have received a proposal for the establishment of a 10th Working Group on Youth Entrepreneurship, for the BRICS Business Council to deliberate upon. The proposal on the formation of the BRICS Seed Bank is at an advanced stage and the Skills Challenge, taking place in South Africa in September this year, will have a focus on skills for the future.

We have identified  a wide range of risks and ‘bottlenecks’ that threaten to derail progress. They include rising protectionism, unstable business environment in advanced economies and administrative barriers to trade and investment. The roadmap on the elimination of barriers was presented in our Annual Meeting, and is contained in the 2017/18 Annual Report, presented to the BRICS Heads of State on 26 July 2018, at the 10th BRICS Summit.

There are, of course, other challenges more apparent since the 2008 global financial crisis that require greater focus: concerns rooted in the disruptions of an era of rapid economic, technological and social change. They are most evident in the worries about job insecurity and rising inequality. Inequality has implications for all countries, many of which are compounded by weaker performance crisis trends. The Council is deeply committed to playing its role in building a global economy that benefits all people – with policy advice, knowledge sharing, financial support and entrepreneurship.

To achieve the strategic goal of sustainable, inclusive and dynamic growth, our leaders approved Strategy for a BRICS Economic Partnership with prioritised areas for cooperation between and with the rest of the world. These areas, having the comprehensive support from the BRICS Business Council, include:

Essentially comprehensive, covering many of the above areas is the New International Payment System (NIPS) project, put forward by the BRICS South African Chapter, which is scheduled to be  launched during the chairmanship of South Africa . It simultaneously helps to promote the settlements in BRICS national currencies transactions and supports international connectivity, both, institutional brings to new heights financial cooperation and facilitates trade and investment, not to mention its technological, innovative and ICT content.

The proposed cooperation in modernization of infrastructure and skills development is also multifaceted in its outcome. If the latter in a prerequisite for progress in any direction, the first one can provide a powerful impetus to the development of numerous industries and regions. During the South African BRICS presidency with the help of the NDB ARC it is possible to lay the foundations for a modern transport and logistics network in the Southern African region  by exchanging ideas on infrastructure development and best practices in this field, promoting joint projects on a mutually beneficial basis, searching for efficient funding and expanding cooperation with different specialized financial institutions. Next year this initiative can potentially be taken forward by Brazil,  promoting the correspondent in Latin America, with the support of the NDB Americas Regional Office in San Paolo, which is planned to be established in the near future. (Johannesburg Declaration). This can be further consolidated by our partners in Russia, India and China transport and logistics project. As a result, a transcontinental belt of accelerated social and economic development will align according to the BRICS Plus formula.

The coming times will be decisive in marking a new phase in the work of the Council. There is a strong case for advancing an inclusive growth and sustainable development path that emphasises progress in the world economy, enabling all countries and peoples to share in the benefits of globalisation. The BBC South African Chapter is ready to embark on this path with honor and dignity, supporting innovation and strengthening the spirit of mutual respect and understanding, equality, solidarity, openness and cooperation amongst the BRICS peoples. 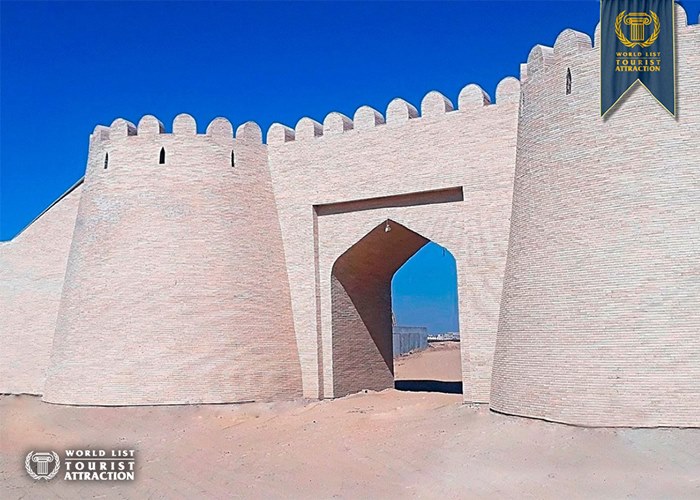 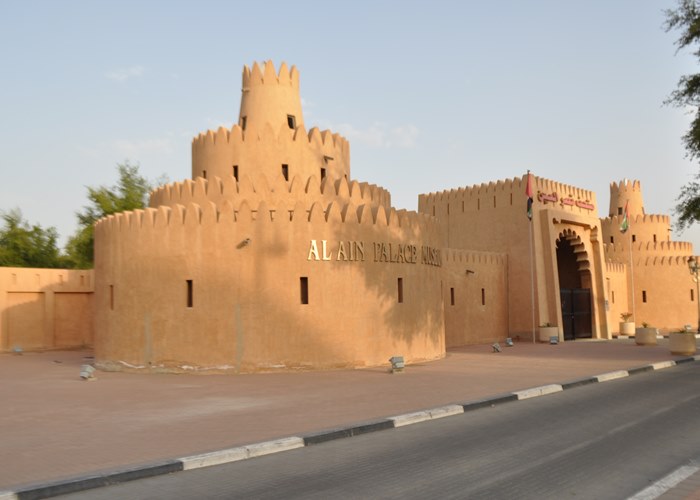 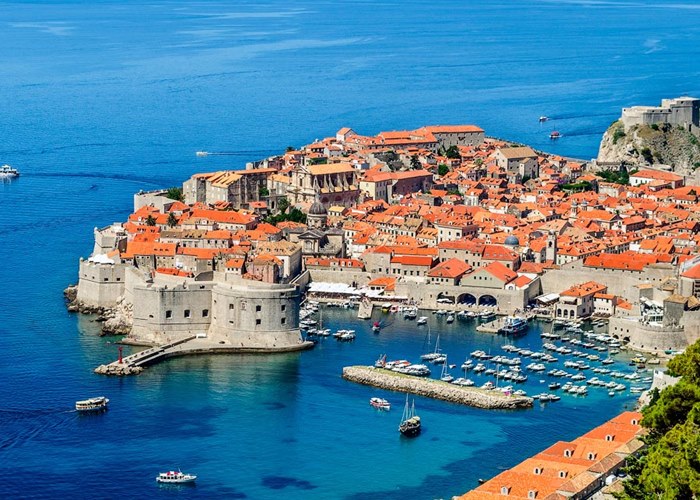 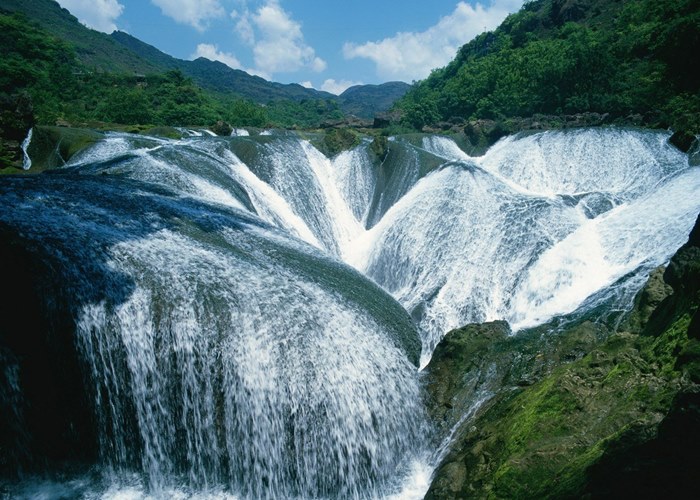